Dr. Pamela Cipriano elected as new president of the International Council of Nurses 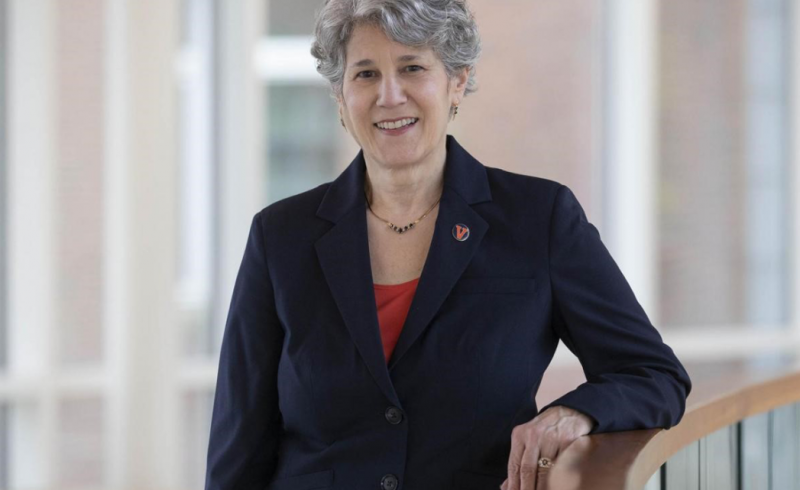 Geneva, Switzerland, 6 October 2021 – Dr Pamela Cipriano, an internationally recognised nursing leader, has been elected as the 29th President of the International Council of Nurses (ICN).  The election took place in the context of the meeting of ICN’s governing body, the Council of National Nursing Association Representatives (CNR), which was held virtually from 4-6 October.

Former ICN First Vice President (2017-2021), Dr Cipriano also serves as Dean of the University of Virginia School of Nursing and was President of the American Nurses Association from 2014-2018.  Dr Cipriano is well known, both in her own country, the United States of America, and internationally, as a strong advocate for the nursing profession.  During her over 40-year career, she has led efforts to advance the role and visibility of nurses and increase nursing’s impact and influence on policy.  Dr Cipriano has also served on the Board of Directors of the American Nurses Credentialing Center and the American Academy of Nursing. She is a leader in the National Academy of Medicine’s Action Collaborative on Clinician Well-Being and Resilience, which is addressing the effects of the COVID-19 pandemic on the physical and mental health of all clinicians. She was the inaugural Editor-in-Chief of the journalAmerican Nurse Today.

„I am so honoured to have been elected to this most prestigious position.  ICN is known for its global impact, fighting for the advancement of the profession.  My vision for the future of ICN is to increase the influence of nurses in their countries and on the global stage.  ICN is uniquely qualified to reinforce and amplify the crucial role of nurses as leaders and decision-makers across healthcare systems worldwide. We must be the voice that broadcasts the impact of nurses penetrating the barriers of universal health coverage (UHC), reducing the burden of non-communicable diseases, promoting healthy behaviours, and mitigating the detrimental effects of climate change. However, our immediate future requires that we first address the impacts of international workforce and economic disruptions, ensuring the stability of ICN and assisting our members to do the same. I look forward to working closely with the new Board of Directors, the ICN CEO and his staff to strengthen ICN over the next four years.“

Representatives from 113 of ICN’s member national nursing associations officially registered for the virtual meeting to discuss the issues and challenges they are facing, and to work together to determine the future strategic policies of ICN in its mission to ensure quality nursing care for all, sound health policies globally, the advancement of nursing knowledge, and the presence worldwide of a respected nursing profession and a competent and satisfied nursing workforce.